10 Ways the World Could End that May Actually Happen 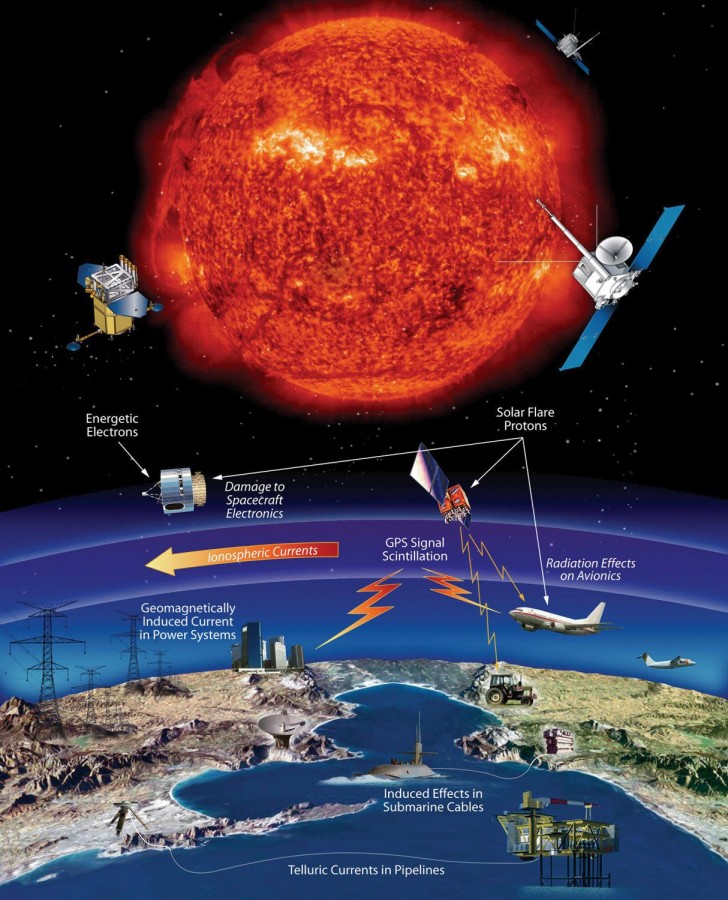 Here’s how it goes: a giant solar flare occurs, sort of like a tsunami on the sun. The resulting radiation explosion blasts earth, knocking out the power grid. The huge input of energetic electrons into the atmosphere would fuse conductive wires, wipe out many satellites and destroy electronic devices.

These flares do happen. A massive one erupted in 2012. Luckily it happened on the side of the sun facing away from the Earth. Smaller flares have already hit us, like the one that caused a blackout in Quebec in 2012.